In 1989, he was named “Most Intriguing Entrepreneur in Central Massachusetts” by Business Digest, a state business publication. In 2004, his firm received “Best Small Business Firm” in the category of Banking, Insurance, and Finance awarded by The Greater Las Vegas Asian Pacific Community. In the same year, Tuan was named Nevada’s “2004 Businessman of The Year” by the Congressional Committee of Business Advisory Council. Subsequently, in 2005 he was named Honorary Chairman of the Nevada Business Advisory Council. His recognition was published in the Wall Street Journal, issue March 09, 2005.

Tuan is very active in his local community and is involved with advocacy efforts for his industry and the Asian community. Since 1980, he has volunteered in many events, promoting federal and local government fiscal discipline and stability. In 1991, he was named Executive Director and in 1992 as Chairman of Minorities Confederation and Friends of Massachusetts, a non-profit organization. The organization worked in conjunction with Massachusetts Taxpayers Committee Educational Foundation, a 501(c)(3) non-profit charitable, educational organization that trains minority-business to succeed. In 2019, he was appointed as Commissioner and Vice Chairman of Asian American Pacific Islander Commission of Clark County, Nevada. He is currently a member of several charitable organizations’ Boards of Directors.

Tuan lives in Henderson, Nevada, with his wife CamTu, to whom he has been married since 1983. Currently, he serves his community in many different capacities and volunteers his time in several humanitarian organizations worldwide. 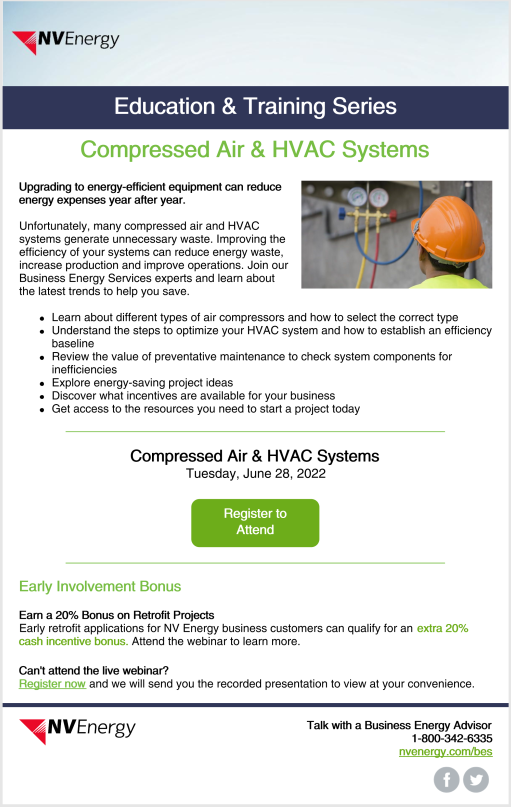 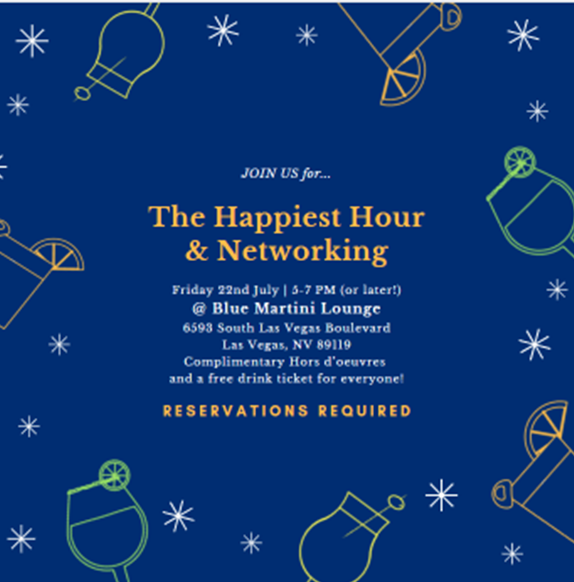