Kenneth K. Liu is an attorney and has been in private practice in Las Vegas since 1993. He received his J.D. and B.A. from the University of Utah. After law school, he clerked for the Honorable William A. Hill, United States Bankruptcy Judge. Mr. Liu is currently a sole practitioner, practicing in the areas of bankruptcy, divorce, immigration and business law. In addition to serving on the board of the Asian Chamber of Commerce, Mr. Liu has also been active with the Clark County Pro Bono Project and the Boy Scouts of America in the past. Mr. Liu believes that giving back to the community is a philosophy everyone should implement into their lives. 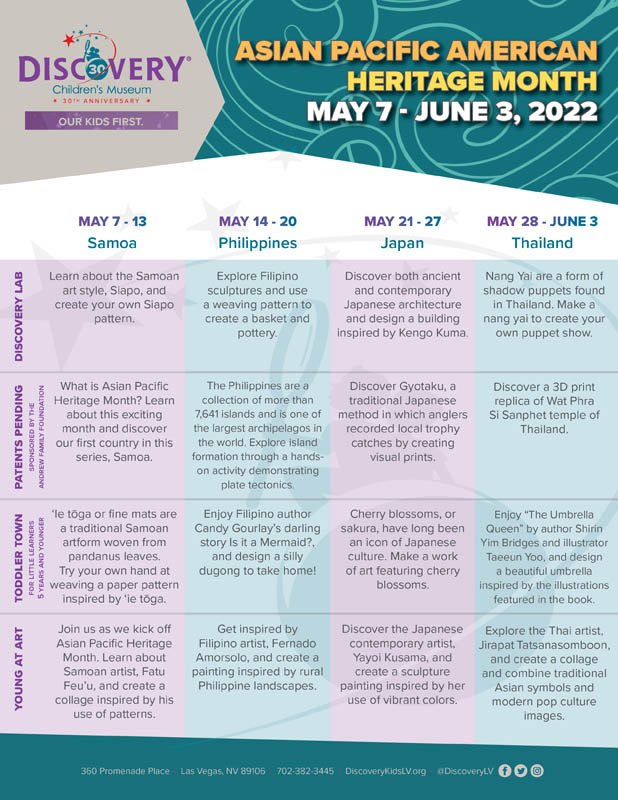 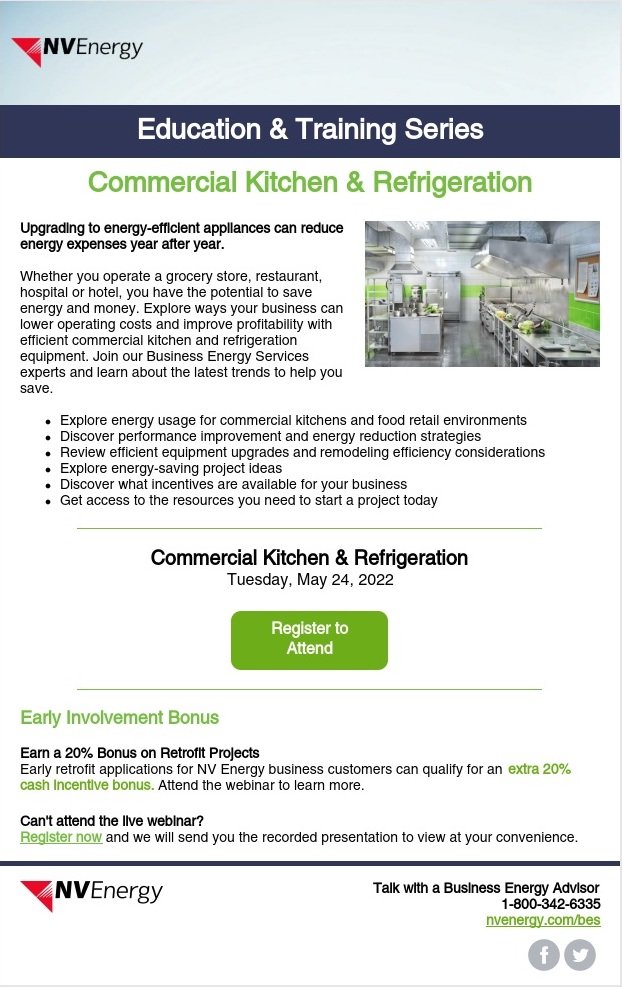 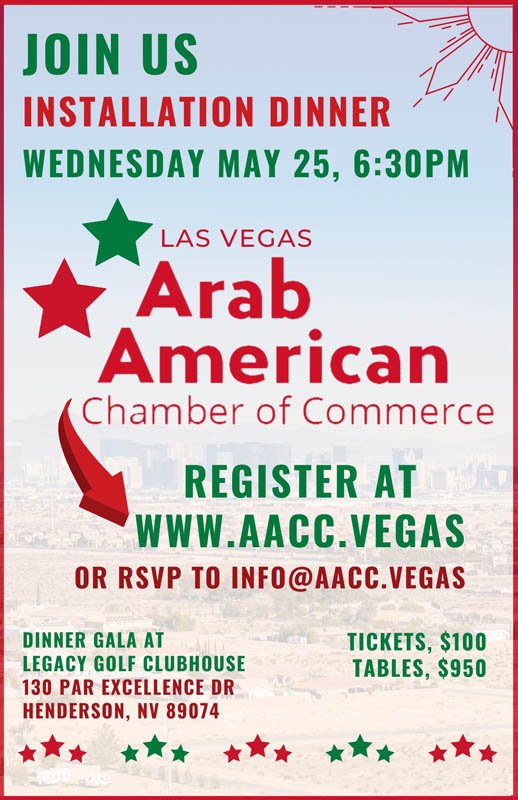 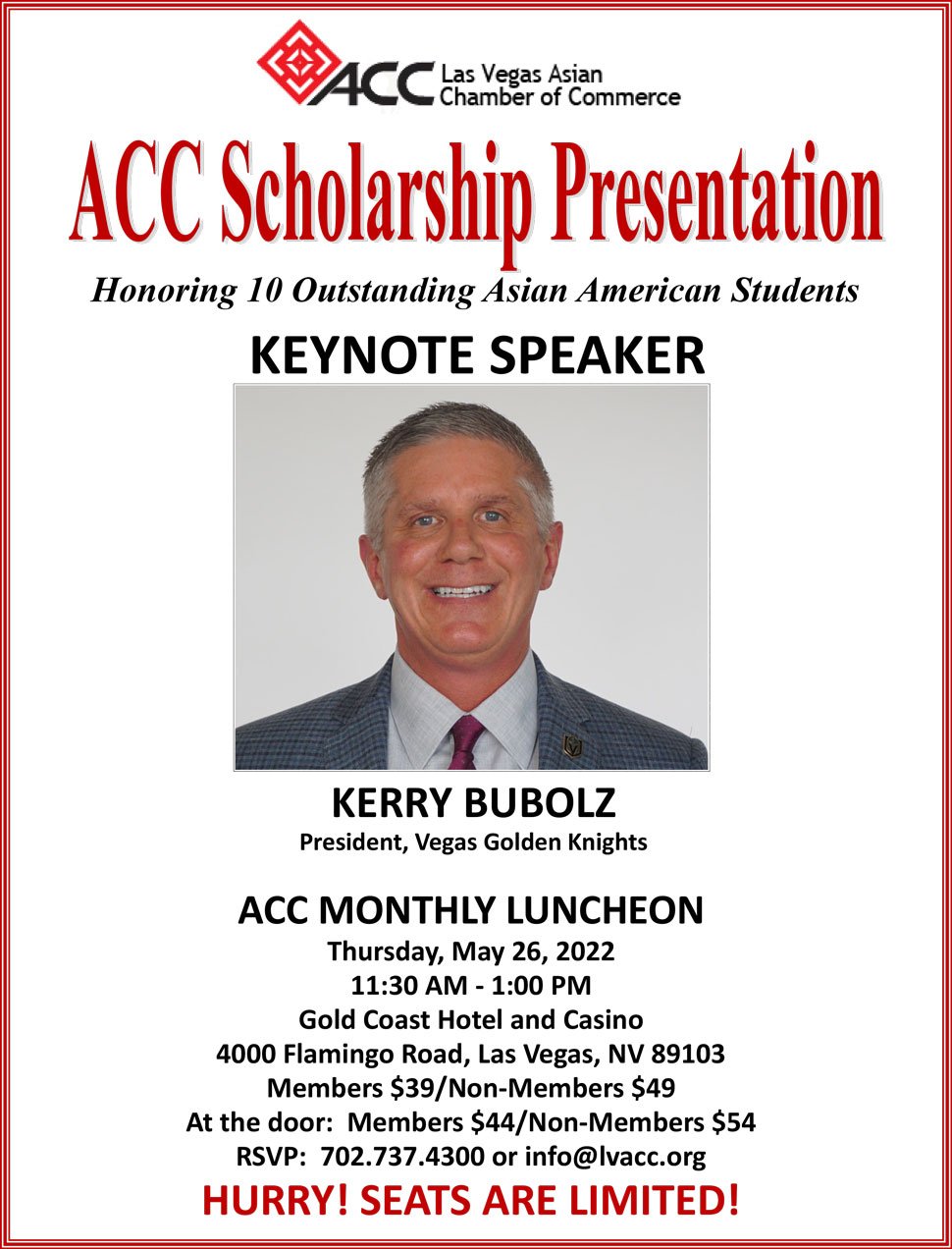