David moved to the U.S. in 1980 for more education and better opportunity.  He earned a Master degree in Public Administration in 1978 from YonSei University in Seoul, Korea.  He lived in New York and Fairfax, Virginia about 33 years in total.  He retired from the banking profession and moved to Las Vegas in 2013.  He wrote 3 English learning books and is writing columns for local community newspapers. He offers free Korean classes at the Clark county senior center.  He loves playing golf and trail hiking.  He currently represents the Korean community in Las Vegas as the president of the Las Vegas Korean American Association.

– He owned and managed several businesses in the U.S.

– He studied at the graduate school at Georgetown University.

– He’s willing to work with businesses in searching for proper connections. 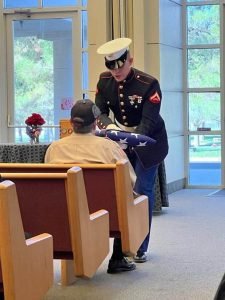 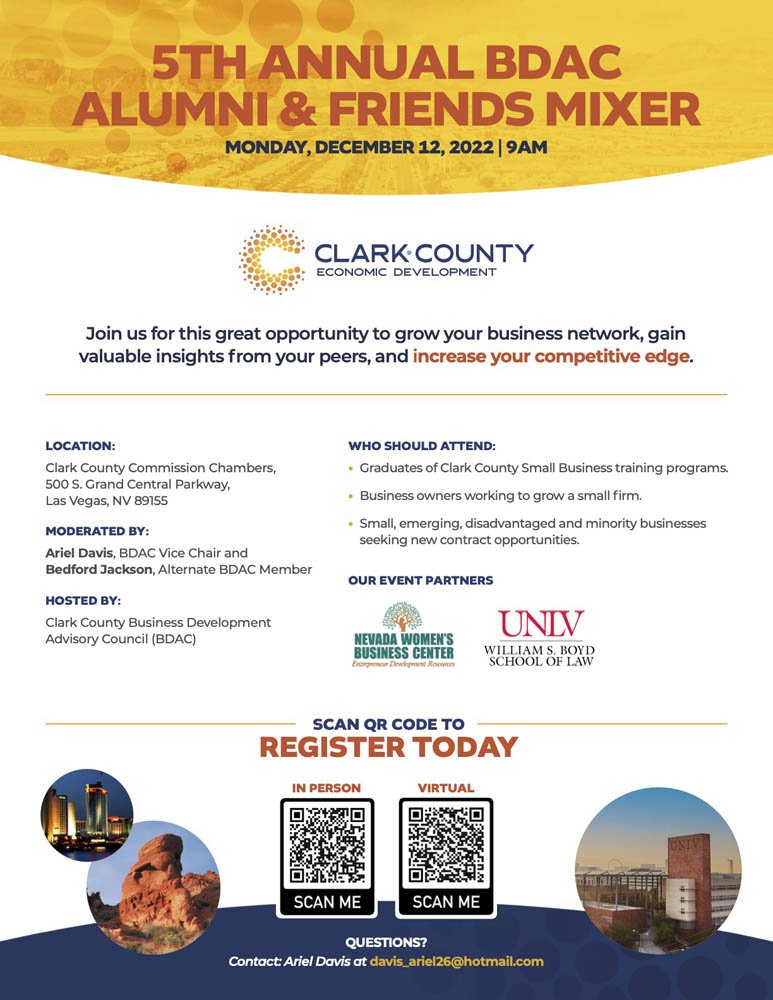 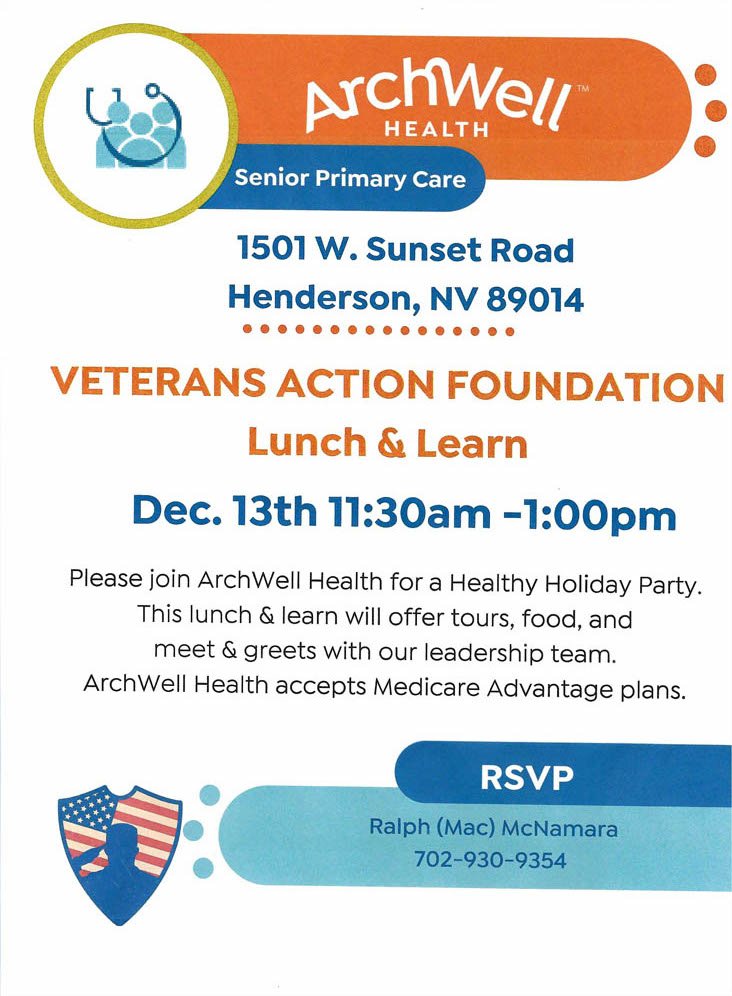