Winner of “Small Business Showcase” will receive a single-season sponsorship

As part of the Small Business Showcase, the winner will receive signage inside Allegiant Stadium, radio spots, digital promotions on the Raiders‘ website and mobile app, tickets to a home game, and more.

“Small businesses are the lifeblood of the community,” said AFCU president and CEO, John B. Lund. “Many mom-and-pop shops have been rocked by the pandemic. They deserve to be highlighted now more than ever. AFCU is honored to team up with the Las Vegas Raiders to recognize the contributions of small businesses through this innovative, entrepreneurial-themed program.“

“Many members of Raider Nation operate small business and we are grateful for their entrepreneurship,” said Raiders President Marc Badain. “The showcase will not only support a winner but will also bring focus to the importance of small businesses in Nevada & Utah”

The contest is open to Nevada and Utah-based for-profit small businesses with an annual revenue of less than $10 million. To enter, participants must visit www.americafirst.com/raiders, and provide their contact information and a short profile about why a sponsorship would help their business.

All entries must be submitted by March 31, 2021. The selection committee comprises AFCU and Raiders representatives as well as community/business leader(s). The selection committee plans to notify selected finalists by May 2021. Businesses will be evaluated on how they represent their city, how they currently give back to the community, and how this opportunity will assist in the successful execution of their business plans. If COVID-19 limitations and operational protocols provide, Finalists will be invited to showcase their businesses at a private event held at Allegiant Stadium for final consideration. Following the judging period, winners will be announced on www.americafirst.com/raiders.

All participants will be subject to the Official Rules. Click here for official rules.

In 2019, there were over 270,000 small businesses in Nevada and more than 287,000 in Utah, according to the Small Business Administration economic profiles (click for Nevada and Utah).

Proudly celebrating 82 years of servicing members and a long-standing history, America First Credit Union has become one of the largest, most stable and most progressive credit unions in the country, and has remained a member-owned, not-for-profit cooperative financial institution. Today, America First has 128 locations, and is the eighth largest credit union in assets in the United States with over $14.5 billion, and the sixth largest credit union in membership in America with more than 1,171,373 members.

ABOUT THE LAS VEGAS RAIDERS

The Raiders began play in the American Football League in 1960 and are in their 62nd year of professional football competition, including the last 52 years as a member club of the National Football League. Over seven memorable decades, the Raiders won one AFL Championship, three NFL Championships, and four American Football Conference Championships; participated in five Super Bowls; played in 14 Championship games; won or tied for 17 Division titles; reached the playoffs in 22 seasons; played in 44 postseason games; and finished 37 seasons at .500 or better. With their appearance in Super Bowl XXXVII, the Raiders became the first NFL team to play in Super Bowls in four different decades. In addition, the Raiders are proud to contribute to community engagement, youth initiatives, environmental and multicultural awareness, and global outreach. The Raiders played in Oakland from their inception through 1982, relocated to Los Angeles in 1983, and moved back to Oakland in 1995, and made Las Vegas its home in 2020. The Raiders base training and business operations in Henderson and play home games at Allegiant Stadium, a fully enclosed, state-of-the-art facility with a capacity of 65,000 located adjacent to the world-famous Las Vegas Strip. The Raiders maintain a global presence and communicate with the worldwide Raider Nation through the team’s official website and social media channels. For more information, please visit www.raiders.com or follow @raiders on Twitter and Instagram.

RTC honored with two national awards for Club Ride –
transportation demand management program
August 12, 2022
GAME DAY EXPRESS  IS BACK
August 11, 2022
ANY QUESTIONS? GET IN TOUCH!
Please fill out the form below and an our expert will be in touch shortly.
Upcoming Events
Oct
6
Thu
2022
5:30 pm Annual Awards Dinner
Annual Awards Dinner
Oct 6 @ 5:30 pm – Oct 7 @ 8:00 am 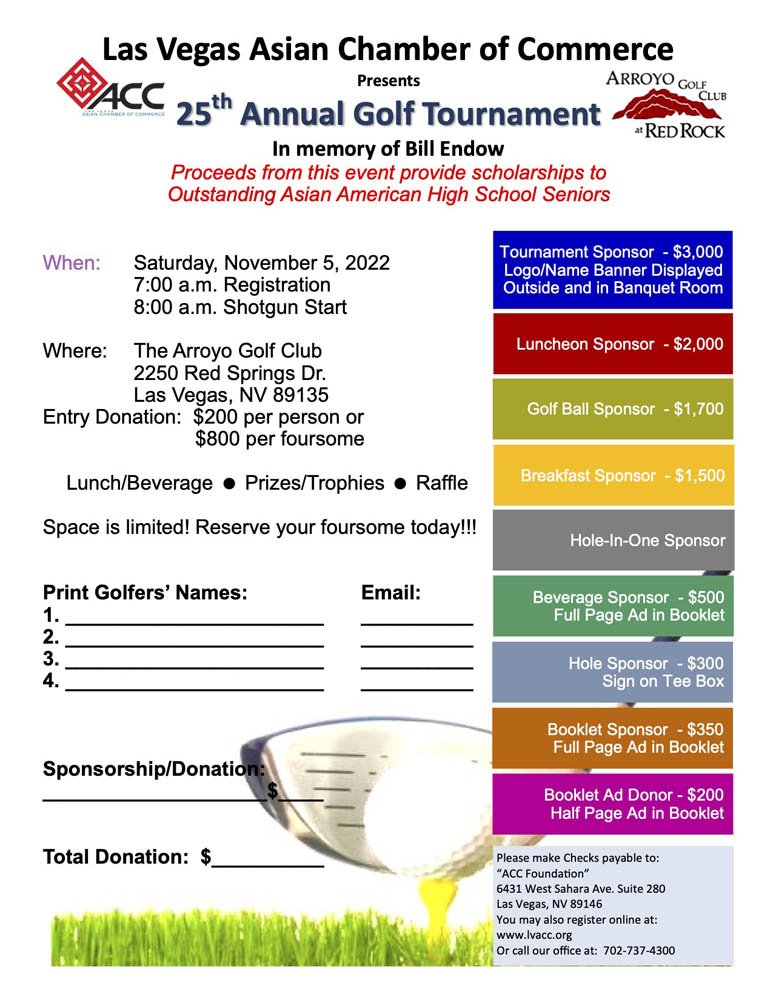